This is not the only time that the Rohingya camp caught fire; March last year, the world's largest camp of Rohingya refugees was engulfed by fire which killed several people.

A dedicated COVID-19 isolation center at Rohingya refugee camp in Bangladesh was gutted in a fire Sunday night, but the patients there were apparently unharmed, according to official sources.

“The fire broke out at around 7 pm local time [1300 GMT] and we doused it after two hour-long hectic efforts along with Rohingya refugees and locals,” a Ukhiya Fire Service and Civil Defense officer in Cox’s Bazar told Anadolu Agency.

All 12 Rohingya isolated at the center – though the center has 70 isolation beds – were reportedly safely transferred to another location.

He added that the incident would be investigated by the fire service, adding that according to eyewitness and evidence so far, “We are predicting that the fire may have originated from an electric short circuit.”

A major fire at the world’s largest refugee camp last March killed at least 15 members of the community and burned to ashes more than 10,000 shanties, including a Turkish field hospital. 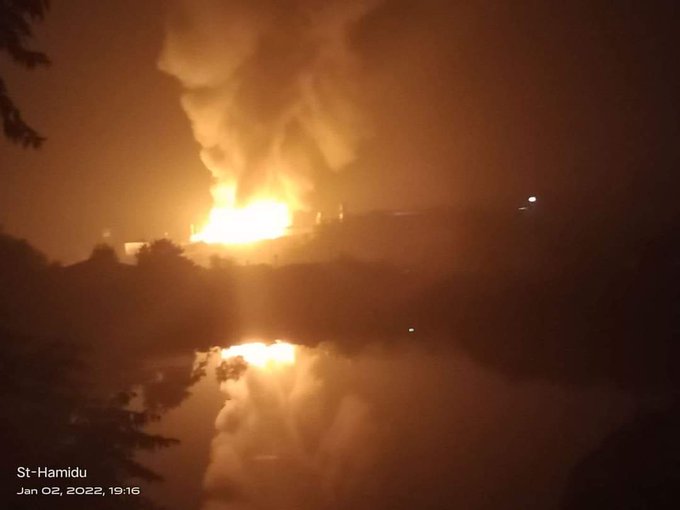 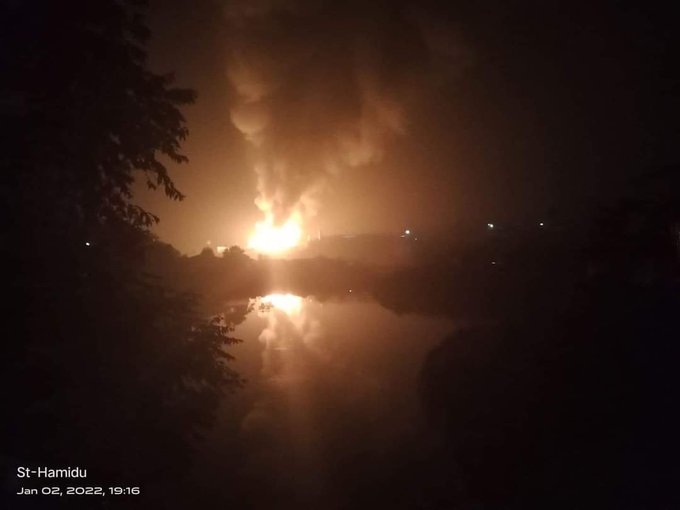 Since late 2017, the camps have housed some one million Rohingya Muslims who fled an organized persecution campaign in neighboring Myanmar.

“I was standing at the side of the launch with my wife and suddenly I saw fire razing out from different sides. Instantly I jumped into the river with my wife. We both know how to swim and somehow managed to reach the land. It was such a terrible incident in my life that I had never seen before,” Muzahid added.

April 27, 2016
Here is an article on the plight of the Rohingya people of Myanmar by David Scott Mathieson   of the  HRW.
Read more

July 31, 2021
Ben & Jerry’s co-founders have pushed back against claims of anti-Semitism following the company’s decision to stop offering its ice cream products in Israeli-occupied Palestinian territories, noting that they themselves are Jews. Writing in the New York Times, Bennett Cohen and Jerry Greenfield said they were “proud Jews” who view Israel’s occupation of the West Bank as a barrier to peace. “It’s possible to support Israel and oppose some of its policies, just as we’ve opposed policies of the US government. As such, we unequivocally support the decision of the company to end business in the occupied territories, which a majority of the international community, including the United Nations, has deemed an illegal occupation,” they argued, in an op-ed published on Wednesday. The move to pull Ben & Jerry’s from shelves in Israeli-occupied territories was in keeping with the firm’s “progressive values.” The iconic ice cream duo noted that, while they no longer have operational
Read more