A three-day hate speech conclave was organised by the controversial Hindutva leader Yati Narsinghanand from 17 to 19 December in Uttarakhand's pilgrimage city of Haridwar, where multiple calls to kill minorities and attack their religious spaces were made.

A part of the event was live-streamed on social media. The videos of some of the speeches have also gone viral.

Narsinghanand, the notorious priest of Dasna Devi temple in Ghaziabad and recently anointed 'Mahamandaleshwar' of the Juna Akhara, had earlier threatened police authorities on camera amid reports that the 'Goonda Act' might be slapped against him. 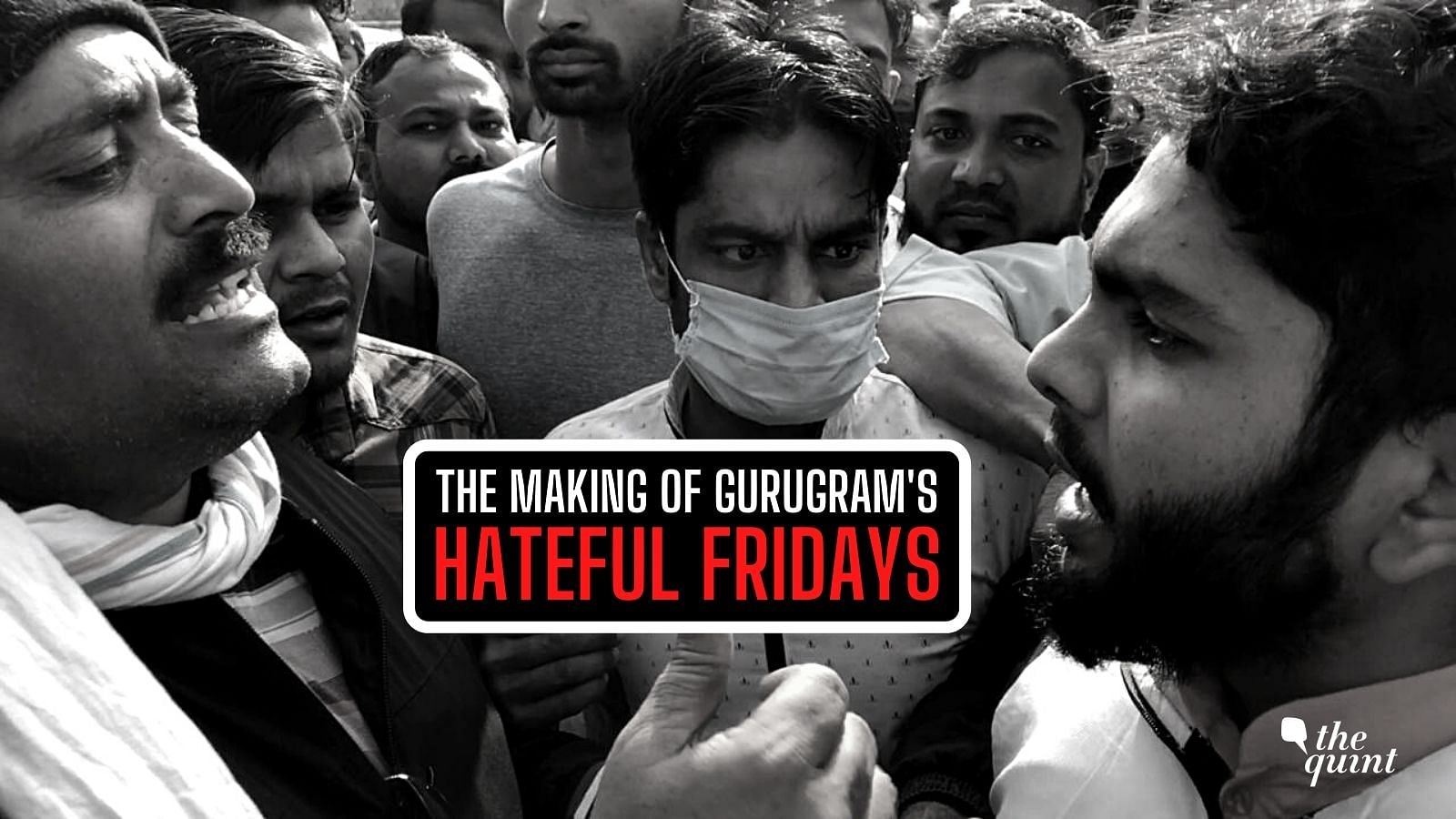 'Kill Them': Common Message of Speeches

While the administration still waits to decide what action to take against the Hindutva hatemongers, the gathering had speakers like Annapurna Maa, Dharamdas Maharaj from Bihar, Anand Swaroop Maharaj, Sagar Sindhuraj Maharaj, Swami Premanand Maharaj, and BJP leader Ashwini Upadhyay.

Upadhyay presented India’s Constitution, in saffron colour, to his "Gurudev" Yati Narsinghanand Saraswati. Upadhyay is the one who was earlier involved in organizing a rally in Delhi’s Jantar Mantar, where anti-Muslim slogans were chanted.

Here’s what the speakers said:

"If I was present in the parliament when PM Manmohan Singh said that minorities have first right over national resources, I would've followed Nathuram Godse, I'd have shot him six times in the chest with a revolver."

"If the governments do not listen to our demand (He means establishment of a Hindu Rashtra through violence against minorities), we will wage a war far scarier than the 1857 revolt."

The Quint reached out to the police to see if cognisance had been taken. However, the police is yet to respond.

Thread on a 3 day "Dharm Sansad" organised in Haridwar by Hindutva groups where explicit calls were given for Hindus to pick up arms against Muslims.#HaridwarGenocidalMeet

"Economic boycott won't work. Hindu groups need to update themselves. Swords look good on stage only. This battle will be won by those with better weapons."

Meanwhile, Sagar Sindhuraj Maharaj emphasised, “I keep repeating again and again that instead of buying Rs 5000 mobile but buy Rs 1 lakh rupee weapon. You should at least have sticks and swords.” 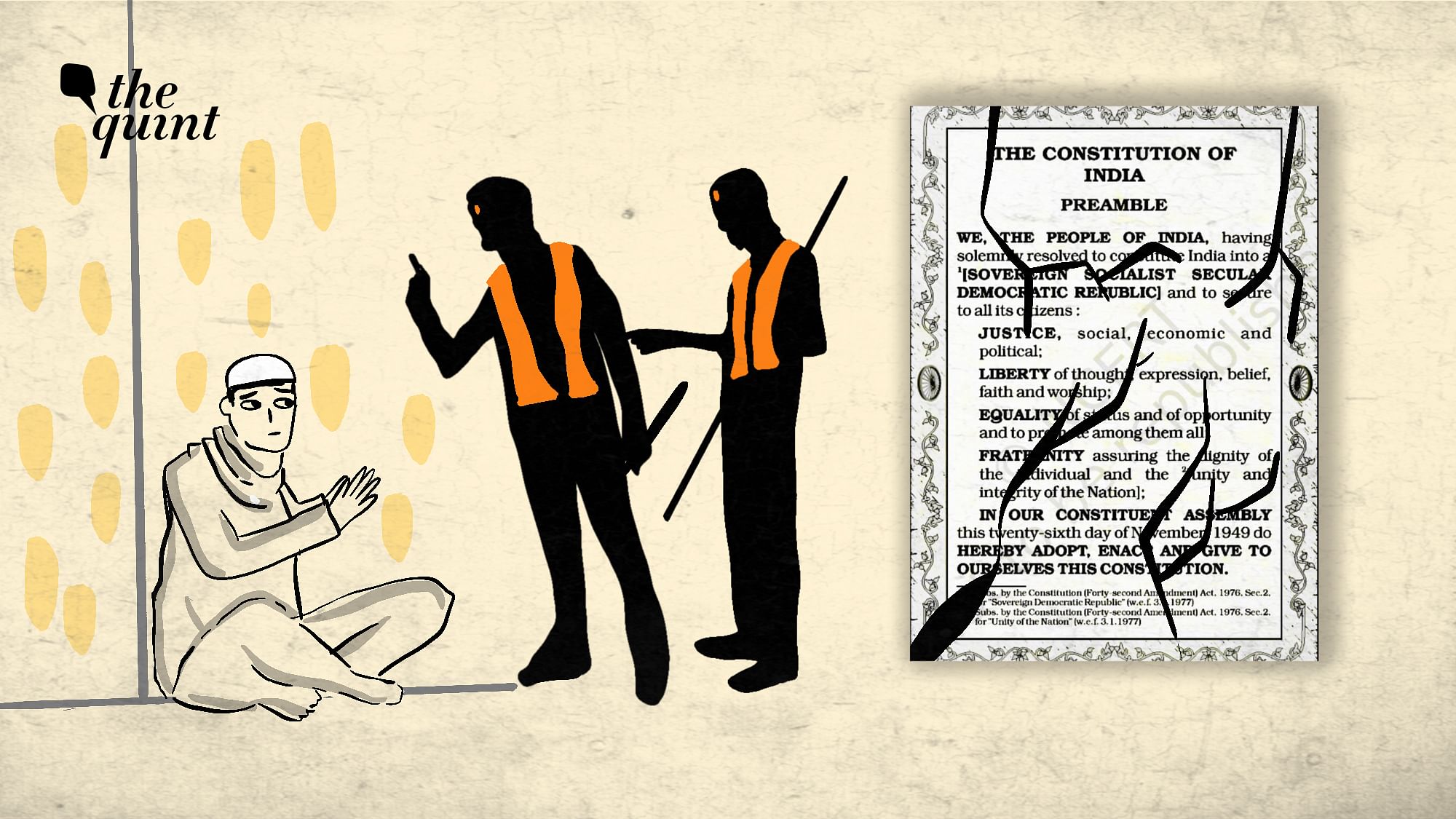 Back in October, while speaking to The Quint on the condition of anonymity, senior police officials in Ghaziabad had claimed that the department was currently examining legal grounds to invoke the Goonda Act against Narsinghanand, but no official steps had been taken in this regard.

(At The Quint, we are answerable only to our audience. Play an active role in shaping our journalism by becoming a member. Because the truth is worth it.)

April 27, 2016
Here is an article on the plight of the Rohingya people of Myanmar by David Scott Mathieson   of the  HRW.
Read more

July 31, 2021
Ben & Jerry’s co-founders have pushed back against claims of anti-Semitism following the company’s decision to stop offering its ice cream products in Israeli-occupied Palestinian territories, noting that they themselves are Jews. Writing in the New York Times, Bennett Cohen and Jerry Greenfield said they were “proud Jews” who view Israel’s occupation of the West Bank as a barrier to peace. “It’s possible to support Israel and oppose some of its policies, just as we’ve opposed policies of the US government. As such, we unequivocally support the decision of the company to end business in the occupied territories, which a majority of the international community, including the United Nations, has deemed an illegal occupation,” they argued, in an op-ed published on Wednesday. The move to pull Ben & Jerry’s from shelves in Israeli-occupied territories was in keeping with the firm’s “progressive values.” The iconic ice cream duo noted that, while they no longer have operational
Read more